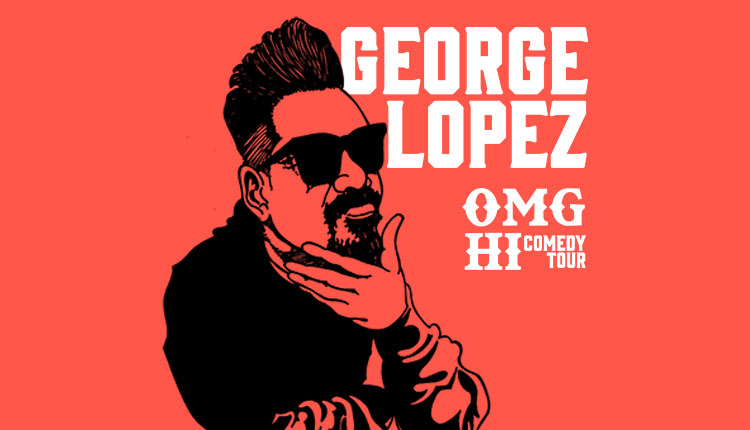 The George Lopez show at Honda Center on April 18, 2020/April 17, 2021 has been rescheduled to October 16, 2021. Tickets that were already purchased will be valid for admittance on the new date.

Grammy-nominated comedian, actor and TV host George Lopez is bringing his OMG Hi! Comedy Tour to Anaheim. George Lopez’s multi-faceted career encompasses television, film, standup comedy, and late-night television. Lopez teamed with Bill Burr and Al Madrigal’s All Things Comedy on his new podcast OMG Hi! with George Lopez with new episodes released on Mondays via georgelopez.com/omg-hi, ATC’s YouTube channel and audio available everywhere you get podcasts. Last year Lopez was on the road for his nationwide stand-up comedy tour. He also completed his tour for The Comedy Get Down, along with Eddie Griffin, D.L. Hughley, and Cedric the Entertainer. The comedians also debuted their BET scripted comedy series based on the tour.