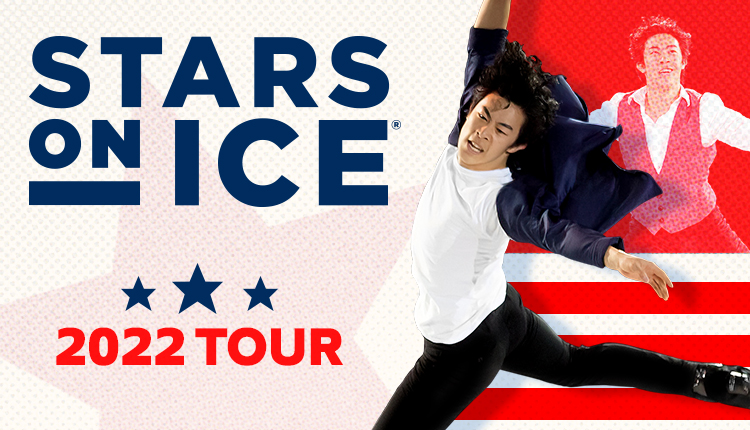 Every four years, figure skating fans get to revel in the sport’s most celebrated platform -- the Winter Olympics. And for American figure skating fans, the 2022 Winter Olympics could possibly deliver something not seen since Meryl Davis & Charlie White (2014) and Evan Lysacek (2010) – a Gold medal. Nathan Chen, three-time and reigning World Champion, Olympic Bronze Medalist, and five-time and reigning U.S. Champion, is considered a favorite to do just that. Following the Olympics, Nathan will be the centerpiece of the 2022 Stars on Ice tour that will feature many of the U.S. skaters vying for a medal in the Winter Games. The Tour will visit Anaheim, CA on Saturday, May 21st for a 7:30 PM performance at the Honda Center.