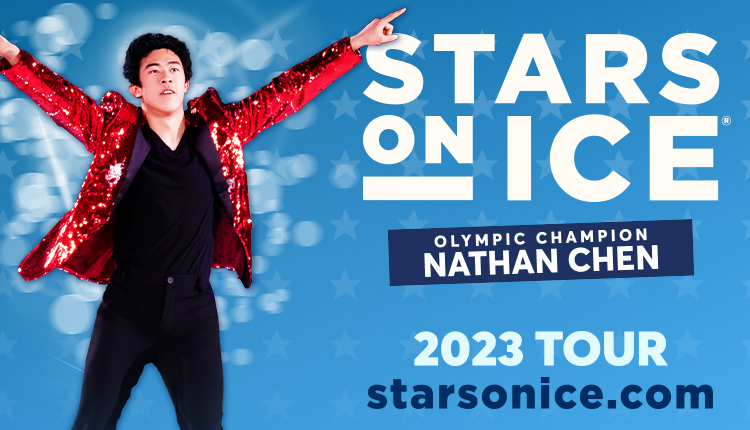 Stars on Ice shows have always been THE best place to see the most current and impressive figure skaters in the world. This year, the tour will kick off in Anaheim on Saturday, May 20.