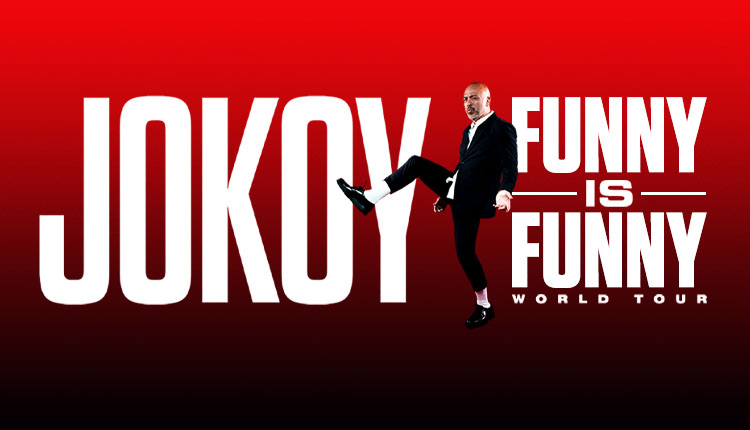 Comedian Jo Koy will bring his 2022 Funny Is Funny World Tour to Honda Center this December.

As one of today’s premiere stand-up comics Jo Koy has come a long way from his modest beginnings performing at a Las Vegas coffee house to now selling out the world’s most prestigious venues.

Koy will be seen on the silver screen in the Universal Picture comedy film, Easter Sunday in theaters August 5, 2022. The feature film is loosely based on Koy’s life experiences and will be set around a Filipino family gathering to celebrate Easter Sunday. In addition to the big screen, Jo’s single-cam comedy Josep landed a pilot order at ABC.