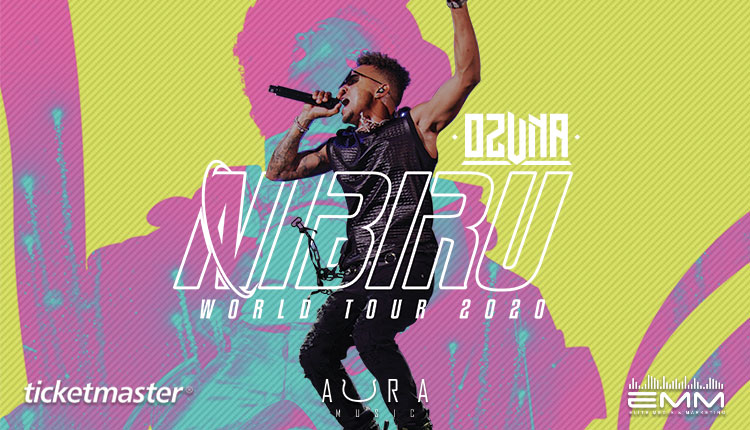 One of Latin music’s most influential artists, Ozuna, returns to Honda Center with the much-awaited NIBIRU WORLD TOUR.

With over 69 titles on the Billboard Hot Latin Songs chart in the last 3 years, fans of the beloved superstar can expect a plethora of his song hits performed as he only can do in the genre: live with a full band and a state-of-the-art lights, sound, and pyrotechnics; in addition to new fan favorites from his recently released album NIBIRU.

An Evening With Michael Bublé