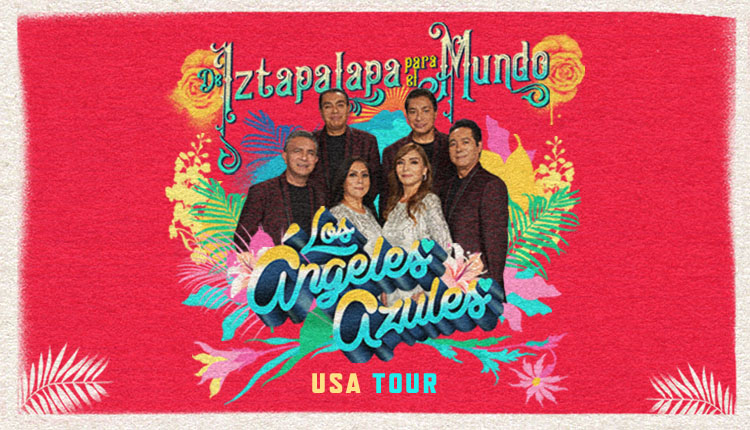 Officially founded in 1980 by the Mejia Avante siblings, the group early on opted to sing its own version of Colombian cumbia, giving it a Mexican twist. Popular at home, Los Angeles Azules were thrust into the international spotlight in 1997, when their heartfelt cumbia “Como Te Voy a Olvidar,” landed the group for the first time ever on the Hot Latin Songs and Latin Airplay charts, peaking at No. 7 on the Feb. 22, 1997-dated charts.