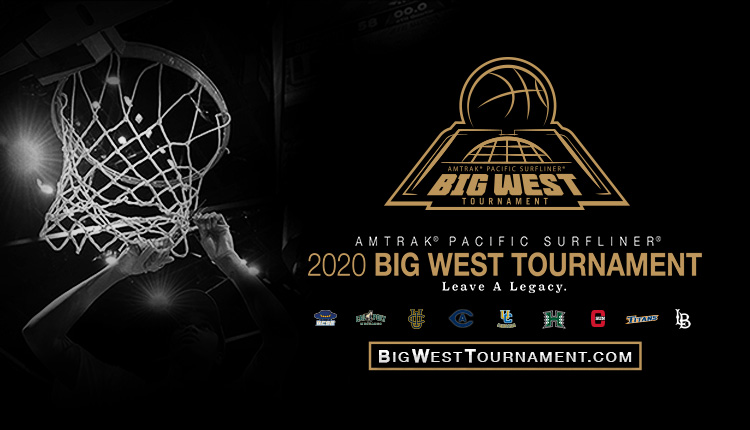 The Big West Tournament makes its way to Honda Center for the tenth straight year!

An All Session Ticket includes a seat to each session of the 2020 Big West Tournament. Women's First Round and Quarterfinals will be held at Walter Pyramid on the Cal State Long Beach campus on March 10 and 11. The tournament moves to Honda Center for the Men's Quarterfinals on Thursday March 12, followed by the Women's and Men's Semifinals on Friday March 13 , concluding with the Women's and Men's Championship games on Saturday March 14. There are a total of 7 sessions.